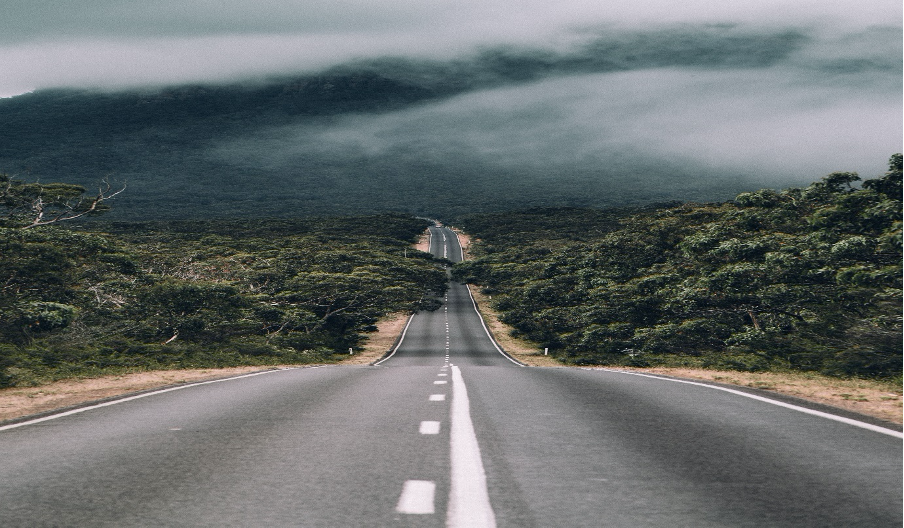 Aotearoa New Zealand does not presently have a class action regime. Instead, it has a representative actions rule in High Court Rule (HCR) 4.24. HCR 4.24 which allows a plaintiff to sue “on behalf of, or for the benefit of, all persons with the same interest in the subject matter of a proceeding”.

Commission President Amokura Kawharu summed up the purpose of the current review well when he said, “[o]ur preliminary view is that Aotearoa New Zealand needs a statutory class actions regime. Aotearoa New Zealand’s representative actions rule dates back to 1882 and we don’t think it is sufficient for modern group litigation”.

With that backdrop, the NZ Law Commission set about conducting a comprehensive review of class actions and litigation funding. This review commenced in December 2020, and, after two issues papers, a large number of written and oral submissions and a series of workshops, it is presently expected that the Law Commission will report to the Minister of Justice in May 2022.

The Association of Litigation Funders of Australia (ALFA), of which CASL is a Member, has been instrumental in the review being conducted by the NZ Law Commission. ALFA has made written and oral submissions and has been an active participant in the process, both on issues of the most appropriate class action regime and all things legal finance.

CASL fully supports the statement by ALFA in its submissions that “[e]xtensive, thorough and detailed consultation with diverse stakeholders is critical to the integrity of the process being undertaken by the NZ Law Commission, and to the recommendations expected to be made to the Minister of Justice in May 2022. In recent times in Australia, we have seen an ad hoc, rushed, and unhelpful political focus on changes to class actions and litigation funding, resulting in regulation that is not fit for purpose and has unintended or unfavourable consequences for access to justice. ALFA is supportive of the review being undertaken by the NZ Law Commission, the time frame within which this review is being conducted, and the extensive consultation process being undertaken. This comprehensive review will enable considered and careful changes to be made in New Zealand and ones that will be fit for purpose.”

So, what has the review focused on, where are we now and what is next?

In December 2020, the NZ Law Commission published Issues Paper 45: Class Actions and Litigation Funding (Issues Paper), in which it sought feedback on:

Submission 1 – There are key advantages to implementing a class action regime, with the disadvantages being overstated.
Submission 2 – A bespoke New Zealand class action regime is needed, and many of the disadvantages of class actions can be mitigated by the design of the regime.
Submission 3 – Australia’s quasi-certification and threshold test, together with other mechanisms used to challenge whether a class action has been properly constituted or should be brought before the courts, work well. The position in Australia ensures adequate access to justice. It ensures that claims are carefully reviewed and managed by the courts and that appropriate challenges can be brought by defendants at different stages of the proceeding.
Submission 4 – Class actions should not be initiated as either open or closed class action because it assumes a ‘one size fits all’ approach to class actions, which is inappropriate. ALFA supports the maintenance of the opt-out structure (open classes) coupled with court oversight within a properly drafted statutory class action regime to suit the individual needs of each class action.
Submission 5 – There are advantages to the adverse costs rule in class actions, but where this rule is in place, there must be the ability for plaintiffs to access litigation funding and/or after-the-event (ATE) insurance.
Submission 6 – That Litigation Funding provides and promotes access to justice and that the NZ Law Commission should be slow to make any recommendations that could have the potential to hamper access to justice. In short, the NZ Law Commission should permit and encourage litigation funding in New Zealand class actions, including abolishing the torts of champerty and maintenance.
Submission 7 – On the perceived problems with litigation funding/funders, ALFA made the following submissions:

WHERE ARE WE NOW?

The key overarching conclusions of the NZ Law Commission in the Supplementary Issues Paper are:

Further, on the question of the design of the class action regime, the NZ Law Commission provided details of its preliminary conclusions as follows:

Commencement and certification of a class action:

During a class action:

Settlement of a class action:

Pip Murphy, Senior Investment Manager of CASL and CEO of ALFA, participated in the NZ Law Commission Class Actions Workshop on 26 October 2021. This was a fantastic opportunity to bring the class action and litigation funding topics to life in a lively discussion and make further submissions on the issues raised in the Supplementary Issues Paper.
Further, we expect to see a report in May 2022 which supports the implementation of a bespoke class action regime in New Zealand supported by the appropriate use of litigation funding. It is not yet clear what form litigation funding will take or what regulation, if any, might be applied. For this reason, CASL, through ALFA, maintains a consistent voice in the debate.